Photos of Reno Omokri and his newborn daughter, Ebele, have emerged online after his wife gave birth to their fourth child.

In the images, the proud father was pictured holding his daughter named after former President, Goodluck Ebele Jonathan.

Reno Omokri, who already has three children, two boys (twins) and a daughter, served as the Special Assistant to President Goodluck Jonathan of Nigeria during his tenure.

Read also : ‘I’m Single Because I Showed More Love In 2020 Than I Ever Got Back’ – BBNaija Star, Ike Onyema Reveals How His Relationship Failed 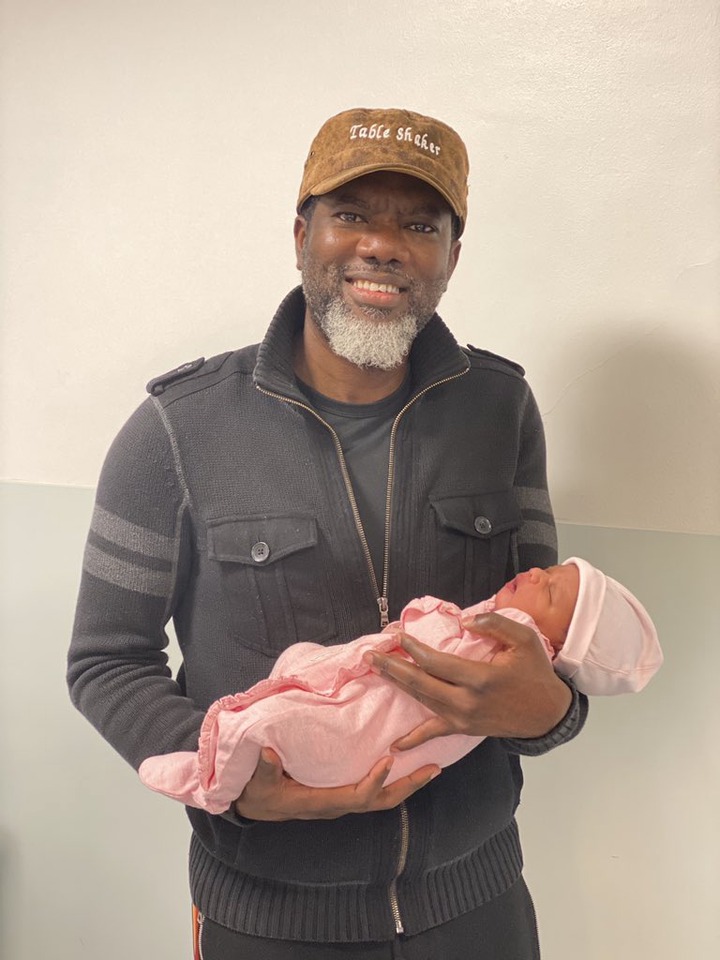 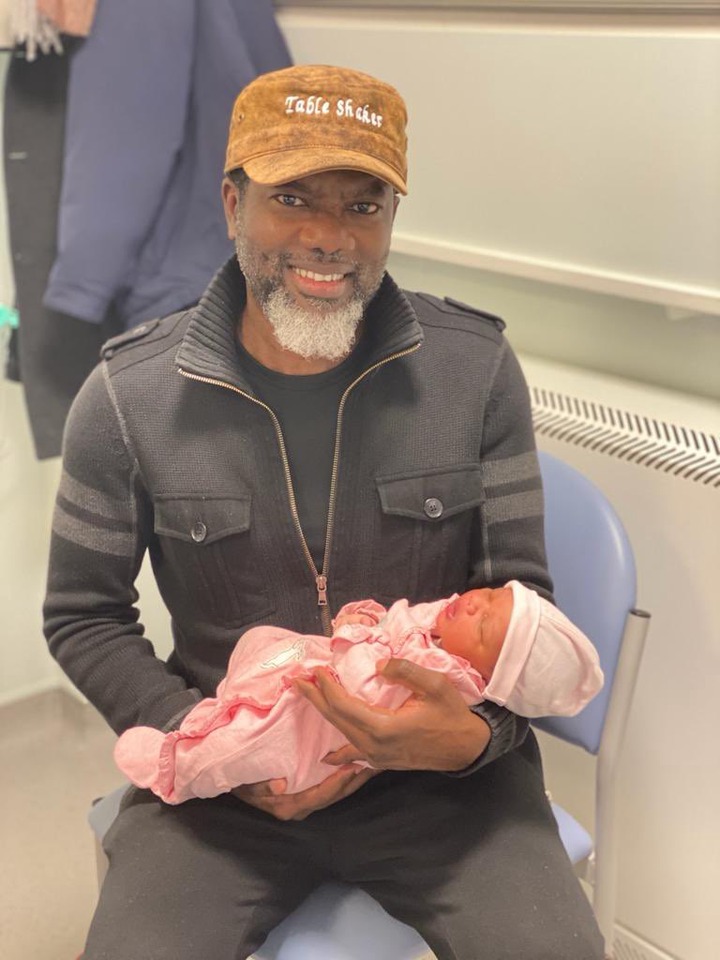