In a video which was shared by naijaeverything on Instagram, the lady could be seen inside her new car looking fine and happy as she celebrates her achievement.

The next video shows the expensive car in flames as people made efforts to put it out. The flame however was too much and it was left to burn.

The cause of the fire wasn’t stated but it was a great loss to the lady who spent 9 million naira to purchase the car.

Some Nigerians who reacted to the video assumed it was a spiritual related problem and blamed village people for it.

Watch the video below;

See some reactions below; 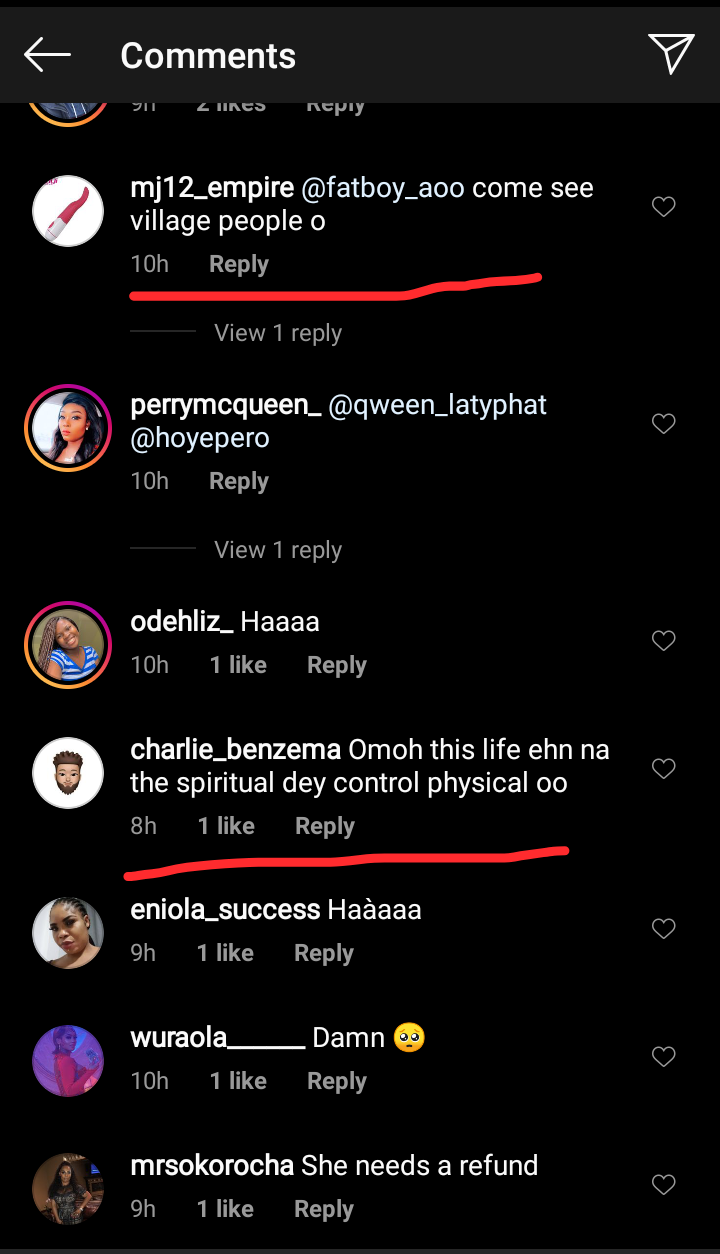 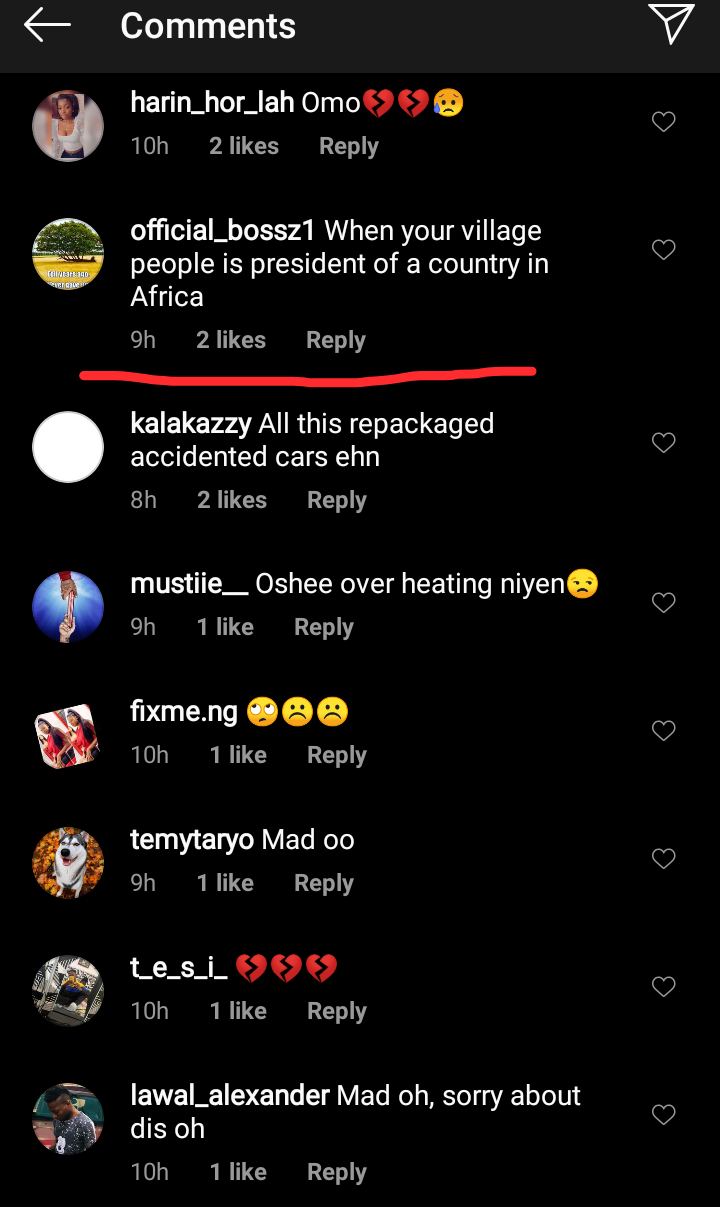 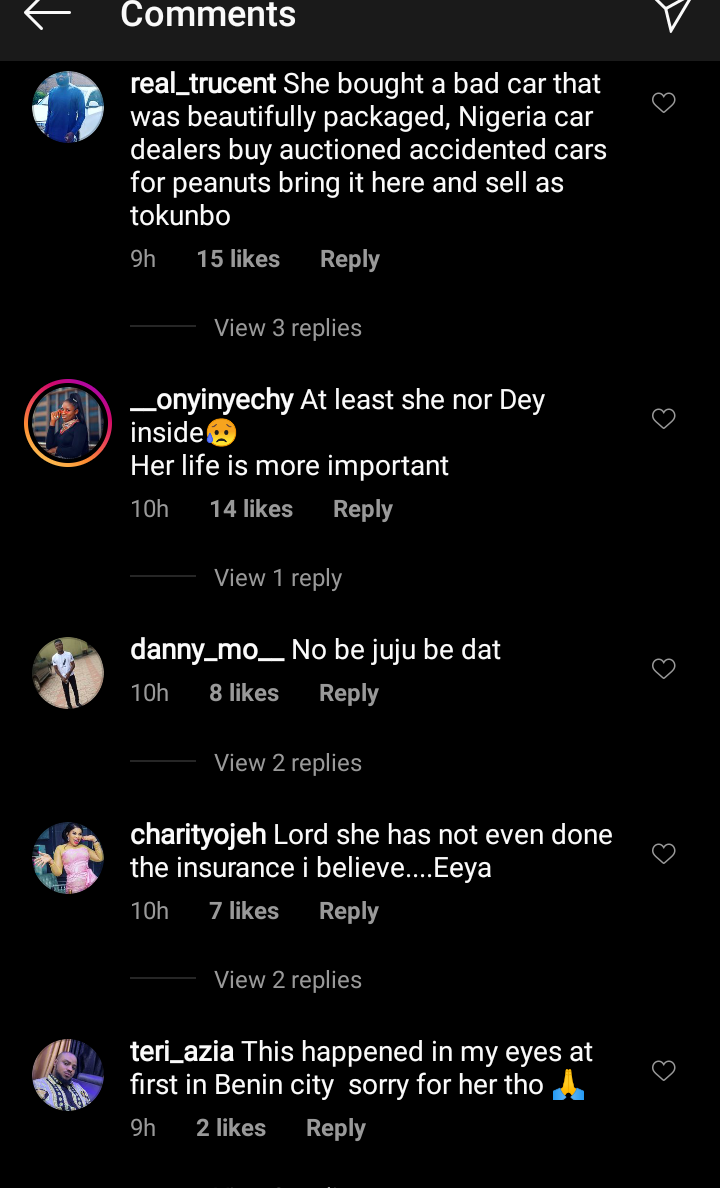