0
SHARES
ShareTweetNews
Kenyan socialite, Shornarwa has knocked down claims that Nigerian men are sexually active as they claim to be, while alleging that they ”intentionally put cocaine on their manhoods to make sex sweeter and also get women addicted to them.”

Shornarwa during an Instagram live video with media personality, Shaffie Weru, spoke about how several Kenyan women fall for Nigerian men, thinking they are sexually strong. 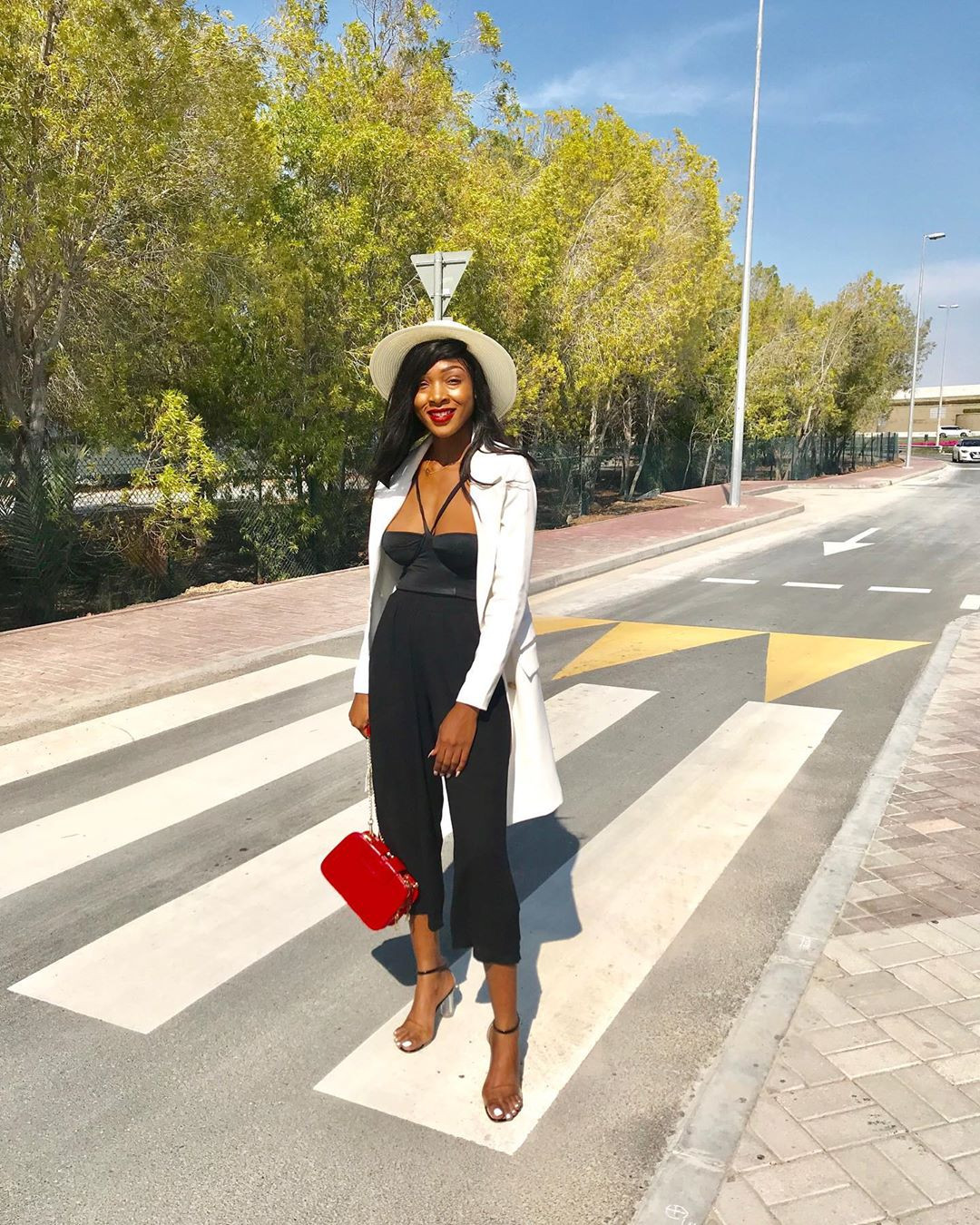 Shonarwa said she recently asked her followers to share their sexual experiences with Nigerian men, and she was left shocked by some of their claims.

During the conversation, she claimed one woman confessed that the Nigerian man she has been sleeping with is very good in bed, a claim which she said four other women countered, stating that these set of men deceive ladies by using other other things to make sex sweeter.

According to her, about four women confirmed to her that Nigerian men intentionally put cocaine on their manhoods to make sex sweeter and also get women addicted to them