Nigerian Nollywood actor, Williams Uchemba has made lots of Nigerians shed tears out of excitement after he brought out a wretched family that has been living in a slum for 13 years and built them a new house.

The actor who also doubles as a comedian made this known via a video post he shared on Thursday via his Instagram page.

Williams had in a previous post narrated how he went into an undisclosed slum to distribute Covid-19 palliatives and found a certain family living in heartbreaking condition right in the slum. 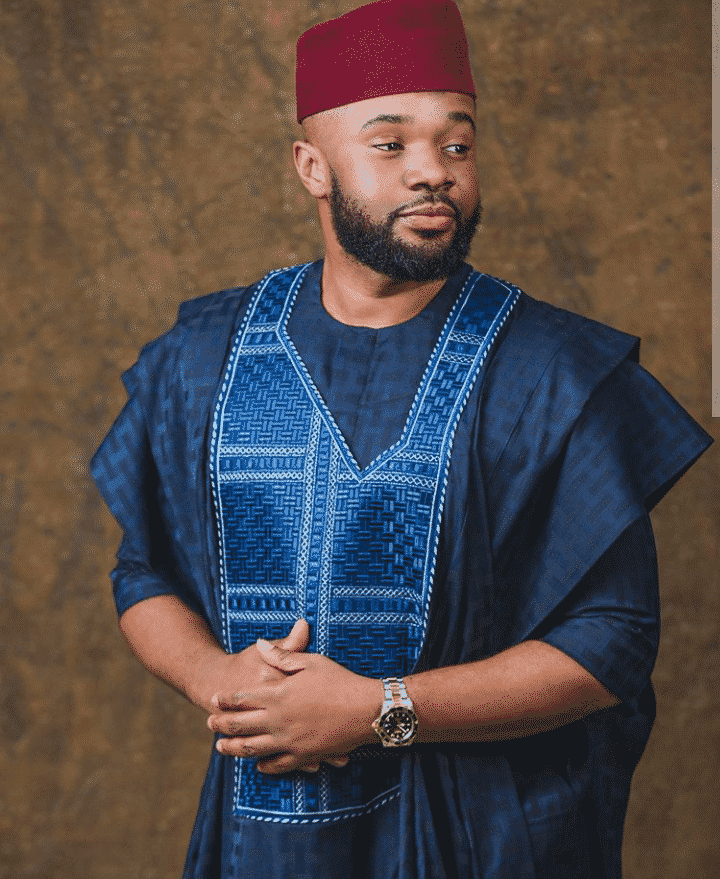 A slum is a squalid and overcrowded urban street or district inhabited by very poor people. In Nigerian pidgin parlance, such places are called “Ghetto“.

According to the actor, what attracted his attention was a little girl reading on a pavement and when he enquired to know where she lives, was devastated to see the nature of their room. 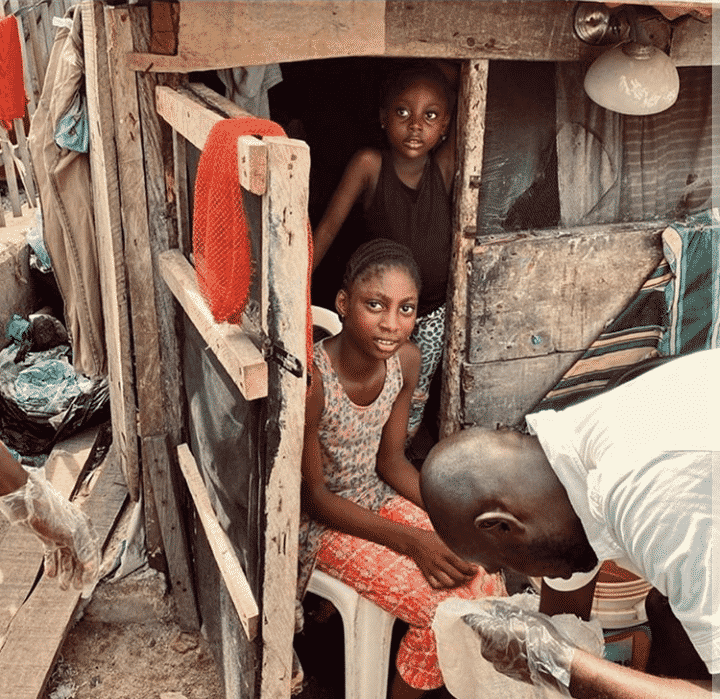 As depicted in the pictures and video shared, the little girl, Chiamaka her sister, Chisom and their mother, Mrs. Chukwudi lived in what most Nigerians call “Batcher”, a house made of wood and covered with old dilapidated zinc roof and pieces of cartons. 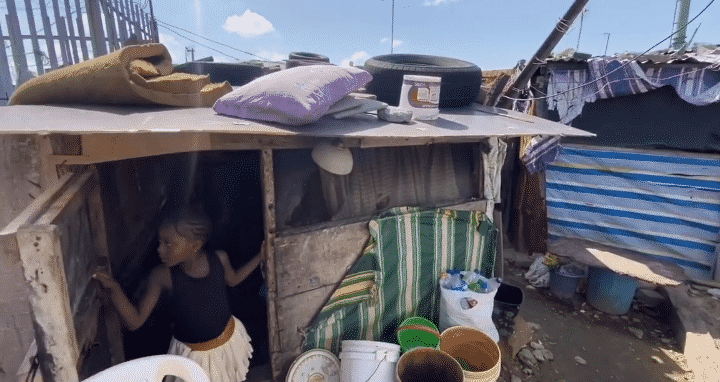 According to story told by the family, their slum home gets flooded each time it rains.

Moved with pity, Williams Uchemba revealed he left after distributing the palliatives determined to take the family out of the slum. 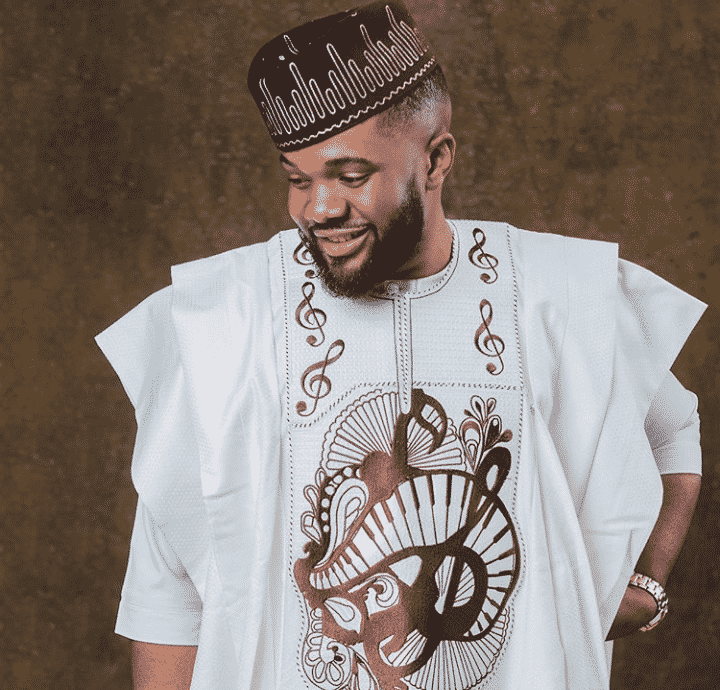 So on Thursday, May 21, 2020, the kindhearted philanthropist fulfilled the promise he made to himself by relocating the family to a new house he built for them.

The family’s joy knew no bounds as they kept thanking him and also praying for him in the video. 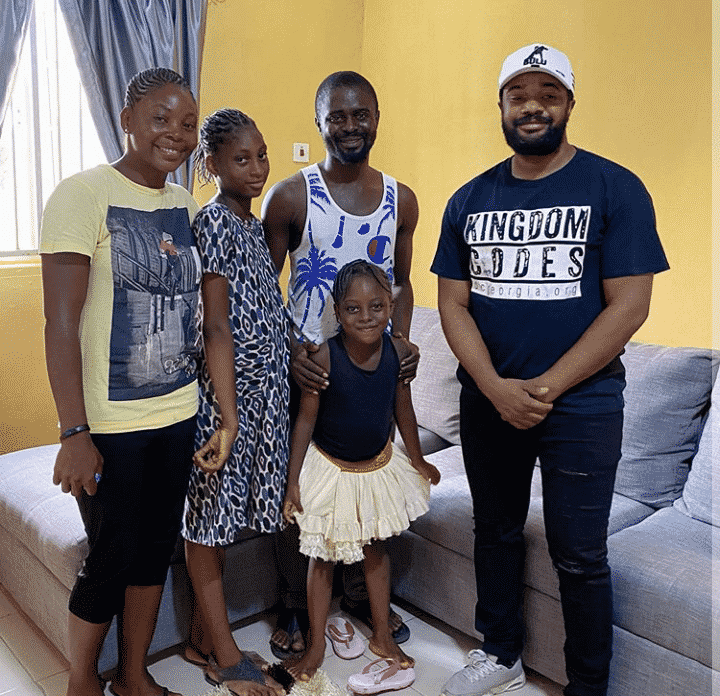 Nigerians have since taken to the video’s comment section to appreciate and pray for the actor and comedian.

Majority of Nigerians who commented revealed that what Williams Uchemba did for that family made them shed tears out of excitement.

Read also : How Prophet ‘Daniel’ Abodunrin Was Killed & Eaten By Lions At Ibadan Zoo In 1991

Read some of their comments below; 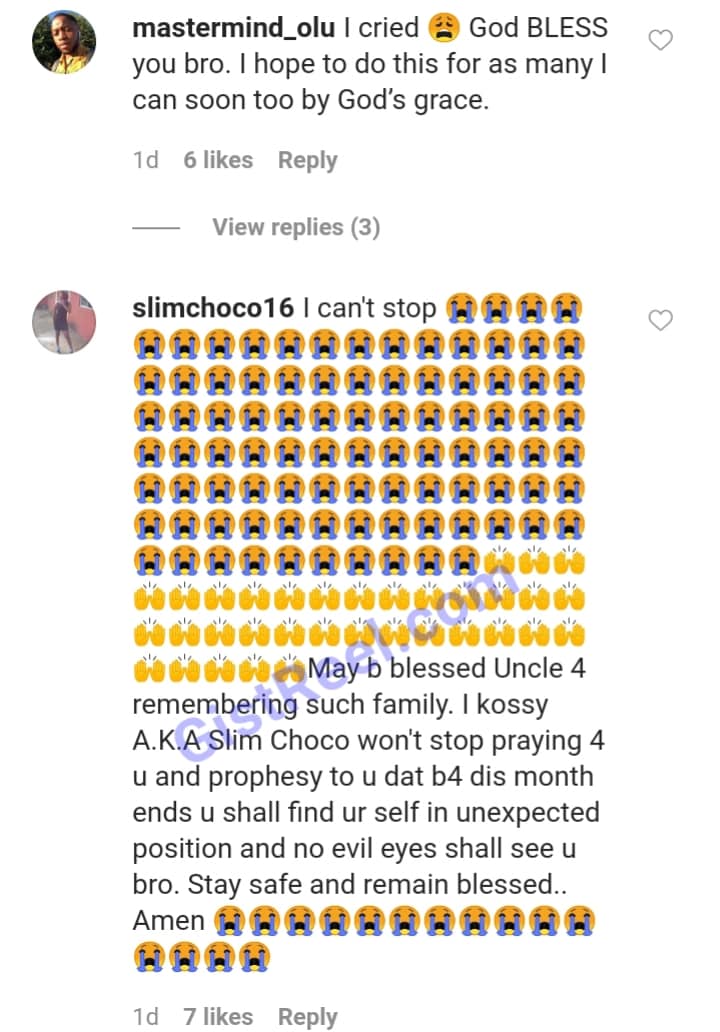 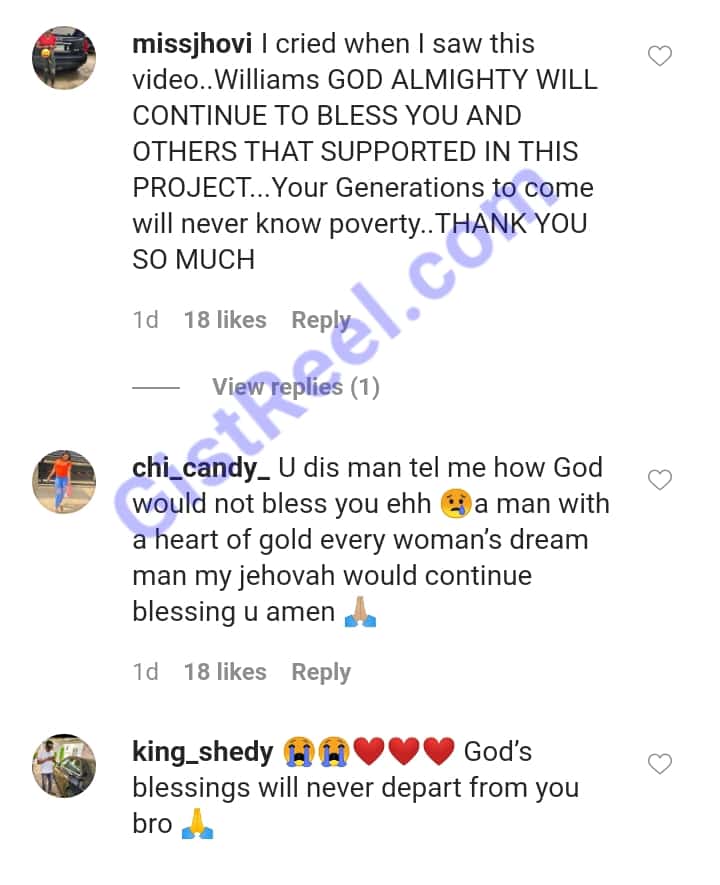 For more details of the story, watch video below;